Wired 4 beam guard rail is ideal to create perimeter defense areas or protect doors and windows from the outside.

To begin with the SM32 Alarm System Wired Outdoor 4 Beam Guardrail 40m is very versatile and very easy to install.

They supply these beams in pairs.

These outdoor beams are generally installed across a driveway or an entrance and around the exterior perimeter of a property.

That is mounted on the walls of a house.

If the pulse is broken by an intruder reaching through the beam.

Lastly these beams come in differing sizes of up to ten meters. 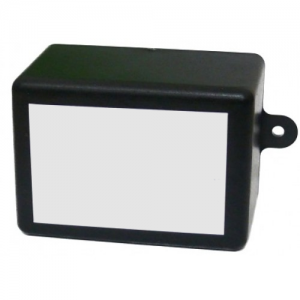 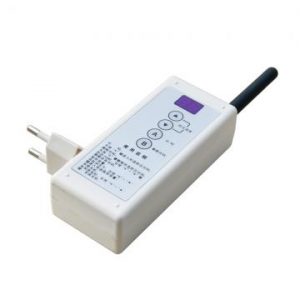 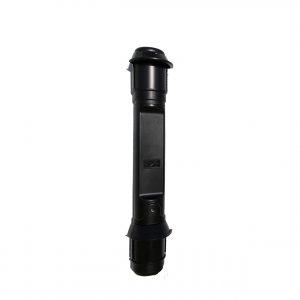 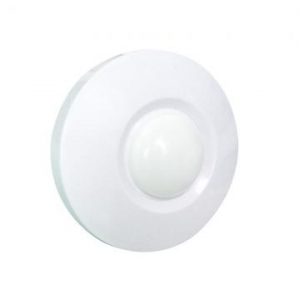 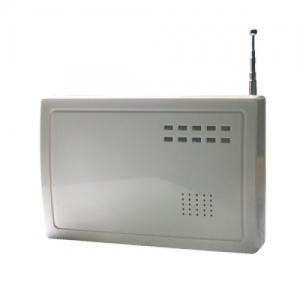 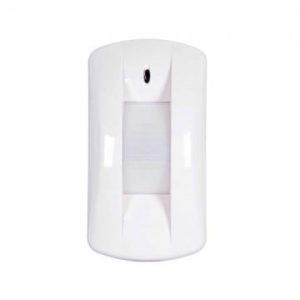 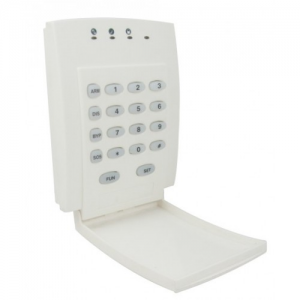