Sherlotronics 1 Channel Stand-Alone Transmitter 12V 150m Range (S1) – They are used to control many things remotely including gate motors, alarm systems and even used with microcontrollers to control your remote-controlled projects far away.

We stock the 1,2 and 3 relay receivers and long-range receivers too, We stock most Sherlotronics transmitters and receivers.

These transmitters come in many forms.

Others are strictly for bringing hard-wired devices to a wireless panel.

When upgrading to a wireless system, it is very common to want to bring one’s old hard-wired sensors to the new system.

This can save a user a considerable amount of time and money.

In not having to replace the old sensors.

This is where wired to wireless security system transmitters come in.

These devices allow you to bring your wired sensors to your new system.

A wired to a wireless transmitter usually includes a circuit board.

Where the hard-wired sensors can wire in.

The transmitter will then send a wireless signal to the security panel.

So that the wired sensors can communicate with the system.

The wired sensors will then each need to be programmed with the system.

In their own individual wireless zones, along with their own serial number.

Once everything has been set up.

The hard-wired sensors will function as before.

When they were used with your old wired security system. 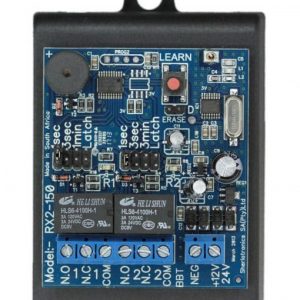 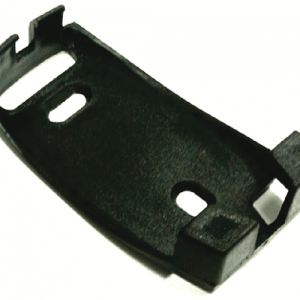 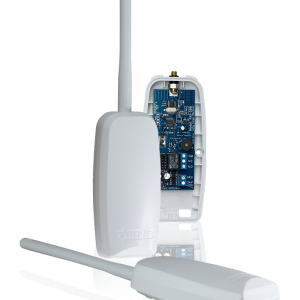 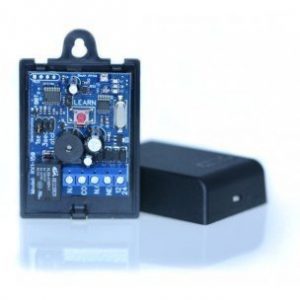 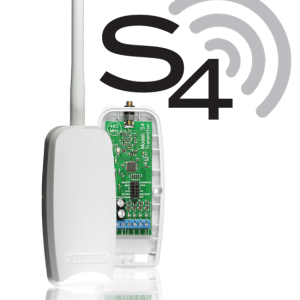 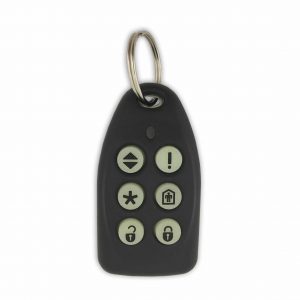 Sherlotronics 6 Button Glow in the Dark Remote with code hopping 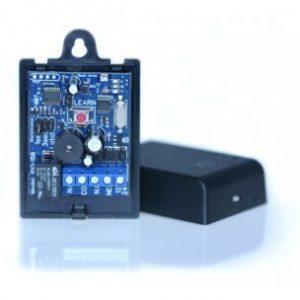