Coming smaller in size, this SOS Alarm system is dynamite in a small package. With a built in SOS button on it, it can also take 30 wireless devices. Very suitable for old age, normal homes and even offices.

Can learn 30 wireless devices including remotes, panic buttons and sensors

Built-in high-capacity rechargeable back up battery

This small simple SOS GSM Wireless Alarm system should not be underestimated.

This Alarm Kit contains the following:

What does SOS really stand for?

The signal isn’t even really supposed to be three individual letters.

It’s just a continuous Morse code string of three dots, three dashes, and three dots all run together with no spaces or full stops (…—…).

Though, the signal came to be called an “SOS” for the sake of convenience.

That connection has led to the letters coming into their own as a visual distress signal divorced from Morse Code.

And those in need of rescue sometimes spell them out on the ground to be seen from above.

Why do they use SOS?

The origin of S.O.S.

S.O.S. doesn’t stand for anything but was chosen because it is easily transmitted in Morse (also known as Morse code). 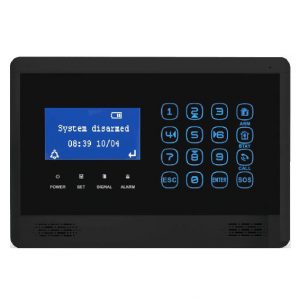 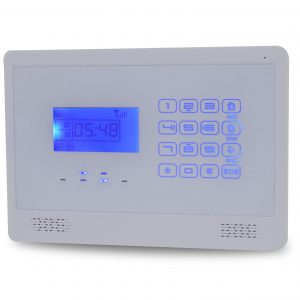 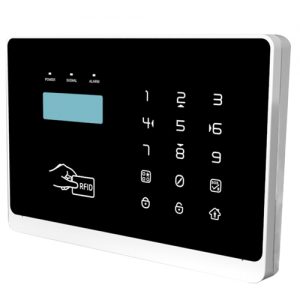 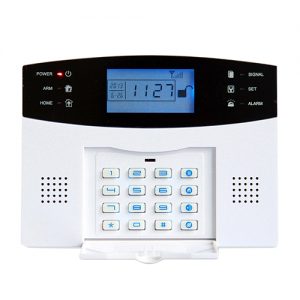 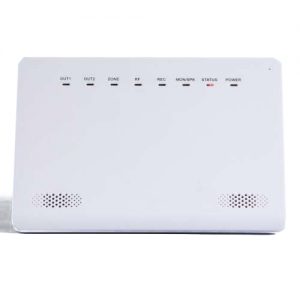 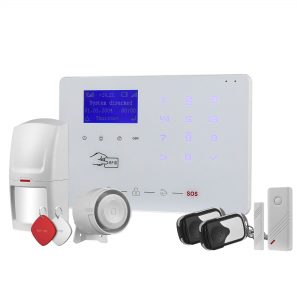 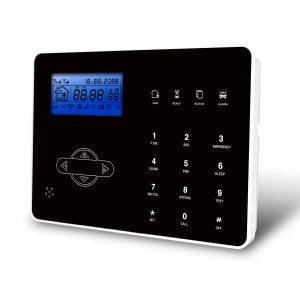 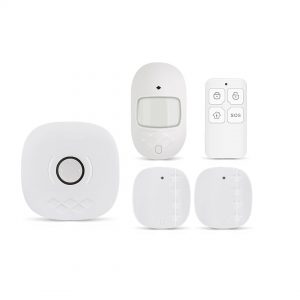