The Arduino Nano is a small, complete, and breadboard-friendly board based on the ATmega328.

The only difference is that it  is much smaller, does not include a power jack and it works with a Mini- B USB Cable instead of a standard one.

It can fit onto a breadboard and is often used where space is an important factor.

Arduino Nano is a microcontroller board designed by Arduino.cc.

The microcontroller used in the Arduino Nano is Atmega328, the same one as used in Arduino UNO. It has a wide range of applications and is a major microcontroller board because of its small size and flexibility.

So, now let’s have a look at its basic features:

Here are few of its basic features which you must know if you are thinking to work on this great microcontroller board:

It has 22 input/output pins in total.

14 of these pins are digital pins.

It has 6 PWM pins among the digital pins.

Has a crystal oscillator of 16MHz.

Its operating voltage varies from 5V to 12V.

It also supports different ways of communication, which are:

It also has a mini USB Pin which is used to upload code.

It also has a Reset button on it.

It has below memories embedded in it which are used for different purposes and are as follows:

It has preinstalled bootloader on it, which takes a flash memory of 2kb.

SRAM memory of this Microcontroller board is 8kb.

It has an EEPROM memory of 1kb.

Here are few of its application but it has an extensive range which we can’t discuss here. So here’s the tip of the iceberg: 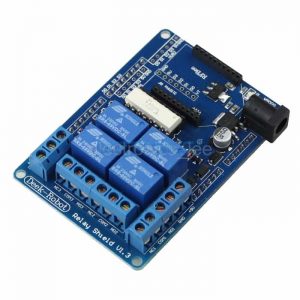 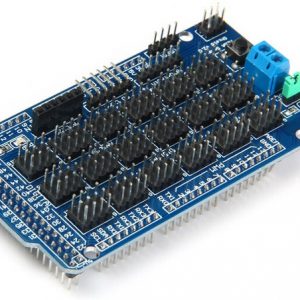 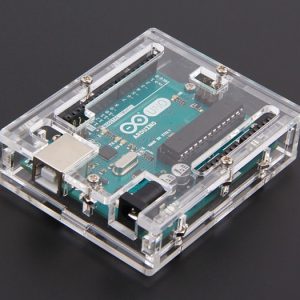 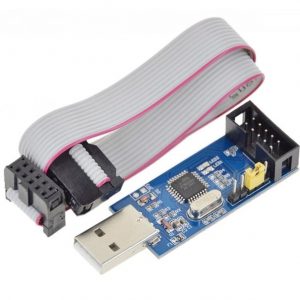 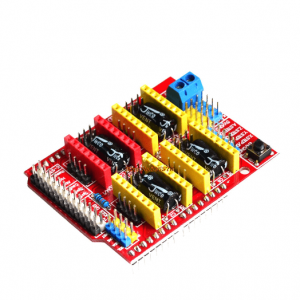 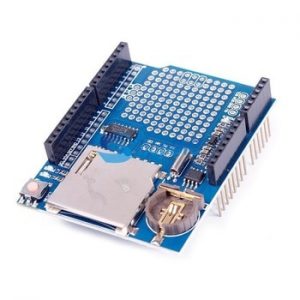 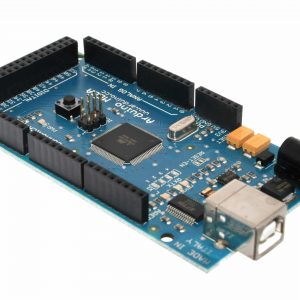 The Arduino Mega 2560 Board 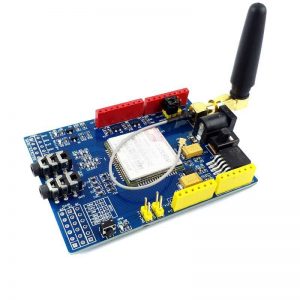